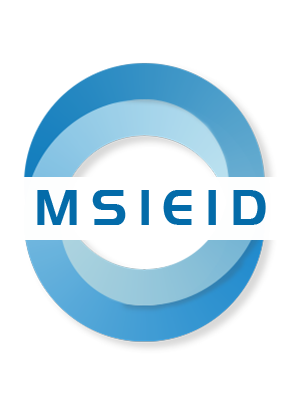 Welcome Prof.Xiaosong Wang from Economics, Renmin University of China to be Committee Member!

Welcome Prof.Xiaosong Wang from Economics, Renmin University of China to be Committee Member!

Prof.Xiaosong Wang is a Professor at The Economics, Renmin University of China. He is a doctoral supervisor and a candidate of the national "ten thousand talents program youth top-notch talents". His research direction is international trade theory and policy.

The following is a list of examples of his Representative papers in Chinese:

1. Wang Xiaosong, Xie Shenxiang, micro formation mechanism of trade friction among developing countries -- taking India's anti dumping against China as an example, Chinese Social Sciences, No. 9, 2013. This article was reprinted by the first issue of the National People's Congress (International Trade Research) in 2014.

He has published 17 papers in China Social Sciences, economic research, management world, Economics (quarterly) and world economy.And had a researcher at the National Institute for development and strategy of Renmin University of China and a director of the China World Economic Association.